An analysis of AXA's burglary statistics demonstrates: Central Swiss and Graubünden residents can sleep much more peacefully at night than Western Swiss or Basel residents. That's because the risk of burglary is more than eight times less in the canton of Appenzell Innerrhoden, with the lowest burglary risk, than in Geneva, which is at most risk.  And yet: At Christmas, special care is needed in all regions.

As the nights get longer, the risk of burglary increases significantly: According to AXA figures, in the winter months there are about 30 percent more thieves operating than in the summer months. The most popular month is December, followed by November and February. "Especially during the holidays, when many people are away from home, burglars have an easier time," says Stefan Müller, Head of Property Claims at AXA. During the Christmas week, AXA records more than twice as many burglaries per day than on a normal day.

However, the risk of burglary does not only depend on the time of year – but also crucially on where you live. The risk of being burgled in the canton of Geneva is around eight times higher than in Appenzell Innerrhoden, the canton with the lowest risk, and around twice as high as the Swiss average. This is shown by an analysis of the AXA figures over the last ten years.

In each year and per 1,000 inhabitants there are about 34 burglaries in the canton of Geneva – or in other words a resident of the canton of Geneva can expect to be burgled every 29 years on average. Basel, Vaud and Neuchâtel are also affected by burglaries to an above-average extent. In Central Switzerland, on the other hand, you can be confident that you will never experience a break-in: In the cantons of Glarus and Nidwalden, for example, there is only one burglary per inhabitant every 125 years, in Appenzell Innerrhoden only every 250 years. The Swiss average is around 63 years or 16 burglaries per year and per 1,000 inhabitants.

These cantons experience the most burglaries

Walk-in theft can be avoided

Particularly walk-in thefts – offenses in which thieves gain access to valuables without the use of force, for example thanks to an open door or a tilted window – can be avoided with simple measures. "Doors should always be locked with the key, even during brief absences, and all windows should be closed – even at night," recommends AXA expert Stefan Müller. Attentive neighbors are also essential for burglary prevention. Timers which illuminate rooms in the building and can thus simulate the presence of residents are also inexpensive and effective. 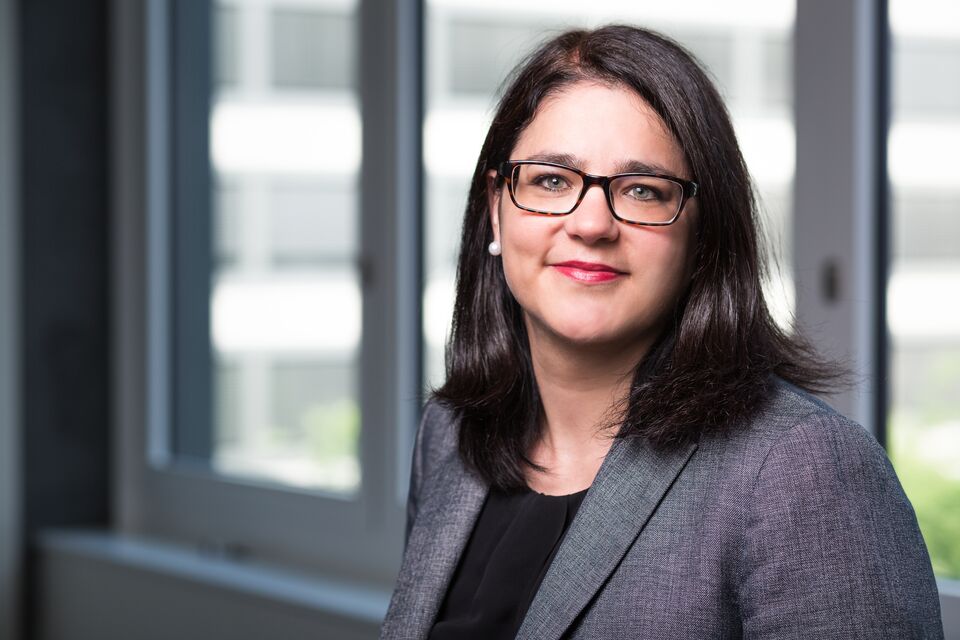