David Blum is a designer, the father of two children – and a man with lots of ideas. After making an intensive study of plant-based nutrition, he began to look for more sustainability in other areas of life as well. In addition to the Minimal Waste project, in which he highlights how easy it is to reduce waste, he tries to raise his own awareness in other respects too.

Happy is he (she) who generates less waste. Most readers of this blog will certainly be able to endorse this statement, and piling up less of the stuff is generally beneficial in financial terms as well. But how is it possible to generate less waste? Modern living is nothing but a gigantic mountain of beautifully designed packaging, boxes, bags, and wrapping. We Swiss actually lead the world in the production of trash.

"Zero waste is a Utopian idea," says David Blum, adding that he's always been troubled by the term. "Leading a life without any waste at all is simply not possible." This designer from Aarau has gradually unpicked the subject in a course at Zero Waste Switzerland and through his reading of "Zero Waste Home," and today he is enthusiastic about it: "I'd like to pass on my motivation to anybody who is interested, and that's why I founded Minimal Waste."

"Achieving something doesn't mean you have to turn your life completely upside down," David goes on. We can set ourselves modest targets to generate less waste. He highlights the best ways of doing so, in simple steps, on his website minimalwaste.ch. To summarize, it means using and repairing things over and over again, doing without what we don't need, reducing excessive consumption, and recycling waste. If you have the space and the means to do it, you can even compost your own waste, make soil, and plant vegetables in it.

"Rethinking what you do isn't just good for the environment, it benefits you too."

Delving more deeply into sustainability can lead to a certain sense of helplessness. In our own households, it looks like a lot of effort for not much return. "It's important to find something you enjoy," David suggests. If you set out to reduce waste at home, you'll soon realize it's not that hard. And it also has a positive side effect: taking action doesn't just mean less trash, it also means less stress. Doing something to counter the growing mountain of waste just gives you a good feeling.

"Your own surroundings are really important," David goes on. "They ought to be included." Take the family on a trip to a farm shop, and ask the farmer what local, unpackaged produce he recommends. Take a packed lunch in your own Tupperware or Recircle box. Or if you're a fan of coffee to go, buy a great reusable mug and be sure to always have it on you.

"Best of all would be to not generate waste in the first place," David explains, "but fixing things when they're broken is a good option." Repair Days, where we can get our old things mended, are frequently held in Switzerland. Electrical appliances, hi-fi systems, and food processors from the past are generally high-quality and robust – and they may have an emotional value that is often underestimated. Since 2017, the "International Repair Day" has been emphasizing the importance of repairs and events like Repair Cafés.

Tips: how to live more sustainably every day

Sustainability does you good, David Blum tells us. There are lots of small steps that we can take to live with a higher degree of awareness. And it's important for not every change to be seen as giving something up. Here are a few ideas about how we can live our day-to-day lives more sustainably and with greater awareness.

Moving to a plant-based diet

The debate about eating meat often arouses strong feelings. If more of us were to see meat as something special, like the Sunday roast used to be, that would be a good start. If more plant produce made it to our tables, for example, then we wouldn't have to import extra animal feed. And top chefs agree that vegetarian and vegan cuisine has a lot to offer.

Look in our kitchens, and you'll be struck by something else: every day, in Switzerland, 300 grams per household of perfectly good food ends up in landfill. It isn't restaurants that are mostly to blame, it's private households. So it's well worth shopping with awareness, and thinking about what food we really need.

Designed in the West, but cut, sewn, and dyed somewhere that's only mentioned in the small print on the label. T-shirts circle the globe before we hang them up in our wardrobes. Some of our clothes have an appalling carbon footprint. Fortunately there are now plenty of fashion companies that are more transparent about where and how their clothes are produced. But the best solution is still to wear our things for as long as possible, to buy from cool second-hand shops, and to take good care of our shoes – that includes getting them repaired instead of throwing them away.

Vacationing in Switzerland or one of our neighboring countries

At the moment, staying at home is the norm. But could we retain a little of our current attitudes to travel after the pandemic, and at least take the train or bus? Flying is the climate killer par excellence. According to the WWF, a return flight to New Zealand does as much damage to the climate as the average Swiss resident in eight months of normal living, housing and food included.

Taking the motto "less is more" to heart

Almost every designer and most fashion professionals agree: less is often more. Reducing the amount of furniture cluttering up our homes, for example, doesn't just excite the minimalists: it also benefits the environment, and – as likely as not – our wallets as well. Several studies have shown that the less we possess, the happier we are.

Incidentally, letting go seems to be right on trend. Japanese organizational expert Marie Kondo shows us how to have a proper clear-out at home, and part of that is getting rid of things we never use. And the new Netflix documentary "The Minimalists: Less is Now" presents people who reduce their household to a minimum to make their lives happier. Which means: It's better to buy things we really like, keep them for as long as possible, and one day – who knows? – perhaps pass them on to those who come after us.

As a leading Swiss insurer, AXA is committed to a healthy environment, a stable economy, and a secure society. AXA invests its premium income sustainably, accepting its responsibility in the area of global warming. By 2030, for example, we will have moved out of coal entirely in the EU and member countries of the OECD. Environmental awareness is also something we put into practice internally: AXA supports projects to reduce emissions and waste, encouraging partner garages to adopt resource-conserving repair methods and optimize their energy consumption.

This innovative project from a Swiss SME was supported by AXA through the Swiss Climate Foundation. This Swiss solution offers reusable packaging in a distinctive eggplant color for food on the move. It works like this: Private individuals pay a deposit, and can then use the reusable boxes of the participating restaurants, meal services, companies, and communities over and over again. AXA staff restaurants participate in the scheme.

Spare parts for repairs to cars are bad for the environment because of the high CO2 emissions generated by their production and the energy consumed by their disposal. AXA and its partners therefore back repair methods with less impact on natural resources: wherever possible, damage to vehicles must be repaired rather than simply swapping out whole components. This benefits everybody involved, and more repairs can often be carried out in the same amount of time – which makes the technical staff more knowledgeable and the operations more efficient.

Find out more in the blog article "Repair instead of replace."

No matter how much you own, we insure it.

Life is constantly changing, but the wish for security remains. Our flexible, comprehensive household contents insurance protects everything you hold dear. 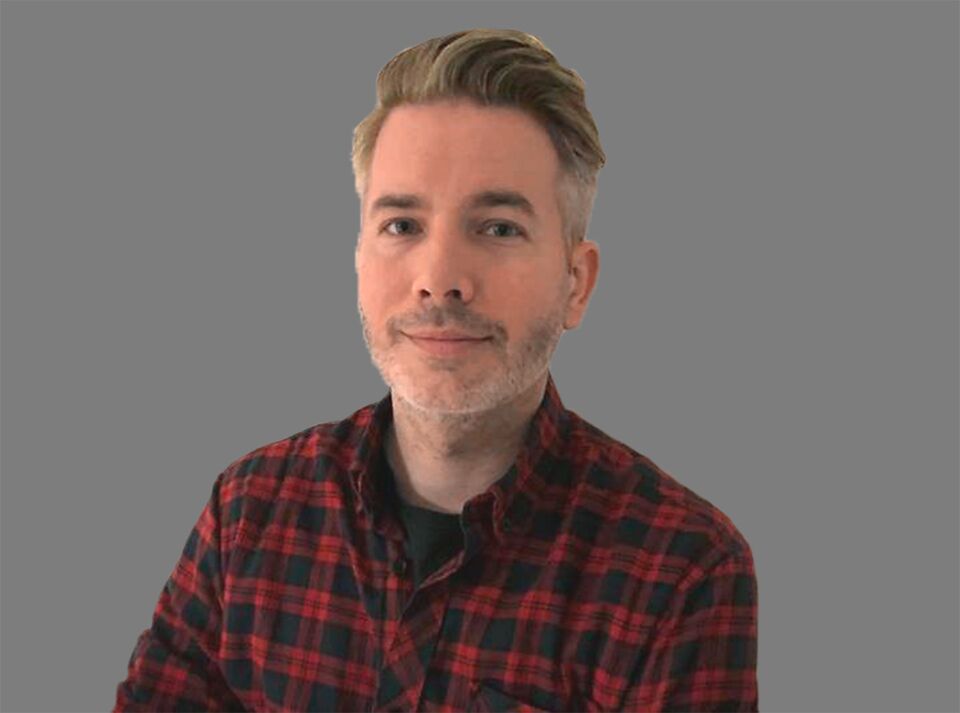 David Elmiger is a freelance copywriter, concept developer and scriptwriter and writes as a freelancer for AXA.