Distractions are the most common cause of road accidents, but what's regarded as a distraction, and what are the potential legal consequences?

Is it legal to take a bite out of a sandwich while driving?

In practice, anything that diverts your attention away from the road counts as a distraction. In legal terms, typing or reading messages, for example, or searching for a radio station would all be considered distractions, but eating while driving is permissible. As long as your hand remains on the steering wheel while you're eating your sandwich and your attention is on the road, you're allowed to eat the sandwich while driving your car. But combing your hair or touching up your lipstick while looking in the mirror for more than a moment can attract a penalty.

You have to be in control of your vehicle at all times. The law states that you must not do anything while driving that makes it harder for you to operate the vehicle. In other words, your attention must be completely focused on the road, not on your phone or your car's infotainment system.

Does speeding count as a distraction?

No, exceeding the speed limit is an offense, but it's not regarded as a distraction for the purposes of road traffic law. That said, the risk of having an accident is massively higher if you're also distracted while driving too fast. The combination of speeding and using an electronic device such as a phone is very dangerous indeed – not just for the driver, but also for other road users.

What sort of fines can I expect if I'm distracted behind the wheel?

The penalty depends on what happens as a result of your violation of the rules. In principle, you'll get a fine for driving without due care and attention. You might even get a criminal record if you've been especially careless, for instance using your phone near a school or a crosswalk, or if your failure to pay attention has serious effects like a written-off car or injuries.

Is my driver's license at risk?

That depends on how serious the incident is. You can basically be penalized with anything from a warning to losing your license for at least three months. Causing an accident by not paying attention while driving is thus not just expensive, it can disqualify you from driving.

What sort of fines apply to "rubberneckers" who get in the way of emergency vehicles or take photos of an accident site?

"Rubbernecking" isn't technically an offense in its own right. That said, you are breaking the rules if you stare at an accident site as you drive past rather than concentrating on the road. Road users are required to pay full attention to the road at all times. That's why taking photos of an accident site isn't allowed either, since it distracts you from the road.

Pedestrians aren't allowed to hinder the emergency services and must follow the instructions given by the police.

The penalty for failing to observe these rules can range from a ticket to a larger fine resulting in a criminal record.

Are more accidents caused by distractions since the advent of communication and information technology?

According to the Swiss Federal Statistical Office , the number of accidents due to drivers not paying attention actually fell between 2000 and 2015, but a slight upward trend has been observed since 2016. However, the statistics don't tell us how often phones or other modern technology were the distraction.

Optimal protection on the road

Our traffic legal protection insurance gives you comprehensive protection against legal risks as an owner, keeper, driver, or passenger in both private and public vehicles. 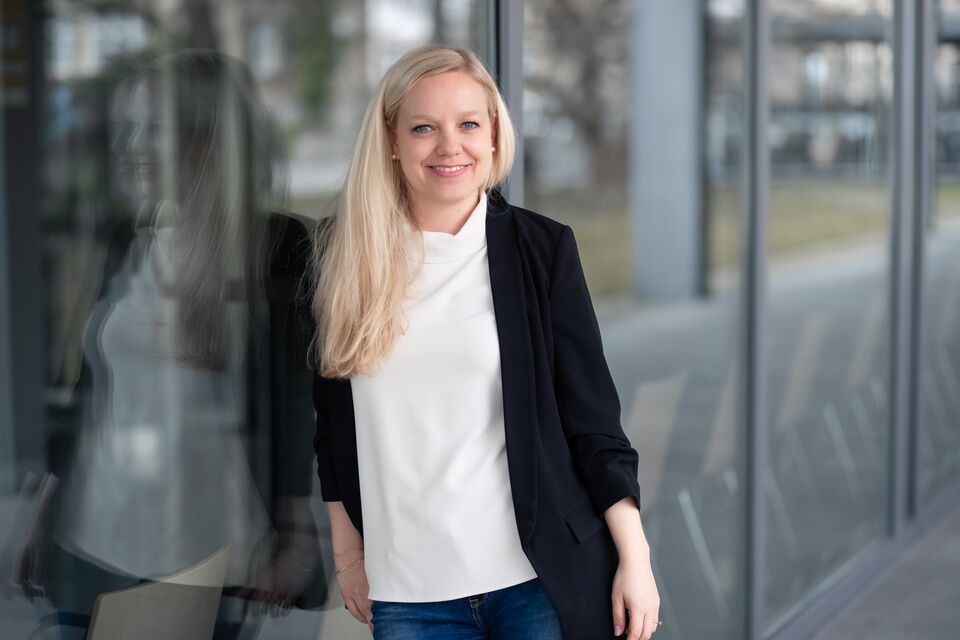 Géraldine Mathys is a theme manager at AXA and researches interesting content about mobility and start-ups for you. She also passes on regular tips and tricks to you.