The skies above Switzerland are full of drones: according to the Federal Office of Civil Aviation, 100,000 households already have at least one of the versatile flying objects. We have five tips on what you should consider when flying a drone, who is liable in an accident and how you can insure your drone.

Do you already own a drone or are you toying with the idea of buying one? Then find out the essential information and tips here so that you can enjoy your drone safely and without damage for as long as possible when you’re out and about:

Without a permit from the Federal Office of Civil Aviation (FOCA), drones with a maximum weight of 25 kg may only be flown with visual contact. This means that you must always have the drone in your field of view during flight. Using binoculars or VR glasses explicitly DOES NOT count as visual contact: To do so, you need a permit from FOCA as a drone pilot. You do not need a permit if there is a second person with you to maintain visual contact and to assume control of the drone in the event of an emergency.

The legal provisions for drones are relatively informal in Switzerland. The minimum age for flying a drone on your own is 12. A permit is not required for common hobby drones weighing over 250 grams, only for those weighing more than 25 kg. Even with the introduction of new drone regulations in January 2021, pilots in Switzerland will not normally need a permit to fly their drones. But anyone can voluntarily gain certification from the Swiss Federation of Civil Drones (SFCD).

3. Insure your drone: What is obligatory, what is voluntary?

Generally speaking, you can insure yourself as a drone pilot against two things: Against liability claims, i.e. if you cause damage to someone else with your drone, or generally against theft, damage or loss of your drone.

Under the drone regulations, you will not be allowed to fly a drone over gatherings of people without a permit from 2021.

Before every flight, you should ensure that you are allowed to fly your drone in that place, because in Switzerland so-called restricted zones have been defined. These restricted zones are located primarily at civil and military airports, but also above certain wetlands and migratory bird reserves, as well as Swiss National Parks. Different flight bans or restrictions apply depending on the restricted zone.

There are also restrictions regarding flight altitude. From 2021, there will be a maximum flight height of 120 meters above ground level for drones. Find out about the various guidelines applicable at municipal and cantonal level.

5. Respect other people’s privacy: What am I allowed to photograph?

A recent AXA survey showed that 60 percent of Swiss tend to find drones irritating and dangerous (German). However, the acceptance of drones depends crucially on its intended use. It is therefore important to take note of certain points if you would like to take images of people with your drone. In Switzerland, every person has the right to their own image. As soon as someone is clearly recognizable in an image, permission must be sought from the person in question.  Even on private land, people can feel uncomfortable if a drone flies over them at a low level - nobody wants to be filmed in their own garden without being asked. And the noise can also be annoying. If in any doubt, it’s best to obtain the neighbors’ permission before flying over their gardens.

Code of Conduct of the Swiss Federation of Civil Drones

Are the weather conditions suitable for your next drone flight? Use the UAV Forecast app to find out information on wind speeds, GPS satellites and no-fly zones in addition to weather forecasts.

Has your drone crashed into a mountain, has your cellphone been stolen or have you maybe left your laptop on the train? Not a problem if you have electrical appliance insurance! 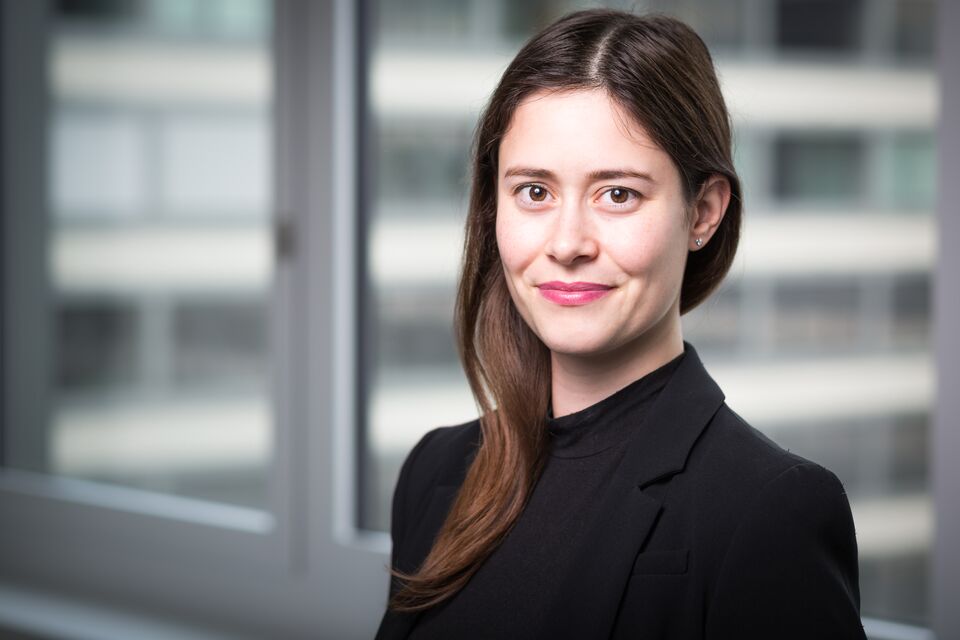 Ilona Fäh is a theme manager. She writes texts about companies, pensions and digitization for AXA.