Danny Schneider does what few people in his situation do: he talks openly about having cancer. He hopes that, by documenting his chemotherapy on Instagram, he can give encouragement to others in the same circumstances.

The former freestyle motocross rider was diagnosed with testicular cancer in the fall of 2018. His daughter Charlie Roo was just five months old at the time. He had an operation, and everything was looking good, but then the cancer came back with a vengeance a year later. It had metastasized into his back. His only hope was three months of high-dosage chemotherapy, including five days at a time in hospital as well as outpatient treatment. “It might sound funny, but I had a good chemo experience,” says the 44-year-old from Bern. Sitting in the workshop where he hand-builds exclusive custom bikes, he beams as his young daughter climbs all over him. He attributes the success of his chemotherapy not only to his family, but also to his mental attitude. Instead of dwelling on the negative side-effects, he told himself, “I could live another 40 years thanks to this treatment.”

Focusing on the positives

Danny showcases his positive attitude and sense of humor on Instagram: a hearty breakfast in hospital with his one-year-old daughter on his lap or driving with the door open, taking his IV drip along for the ride. “A picture of horror” is how he describes seeing the other cancer patients in the waiting room when he went for chemotherapy as an outpatient. He insists that there’s always something to smile about, even if it’s just because the sun’s shining outside, but it’s his daughter who lifts his spirits most of all. “I want to be around for her for a long time to make sure she has everything she needs,” he says. That’s why, even during the hardest times in chemotherapy, he always managed to drag himself out of bed to race around the corridors with her.

Danny’s now back working on his bikes for about two days a week. He also spends a lot of time out in the fresh air with Charlie Roo, and he’s started going to the gym again. His main goal at the moment is to stay cancer-free for the next five years. He’ll need to get a check-up every three months during this time, and his chances are about 50/50, but he remains upbeat: “I’ve always believed in myself.”

Cancer prevention: which check-ups are paid for by the health insurer?

The earlier cancer is diagnosed, the greater the chance it can be cured. Our AXA expert explains which check-ups make sense, and who will cover the costs. 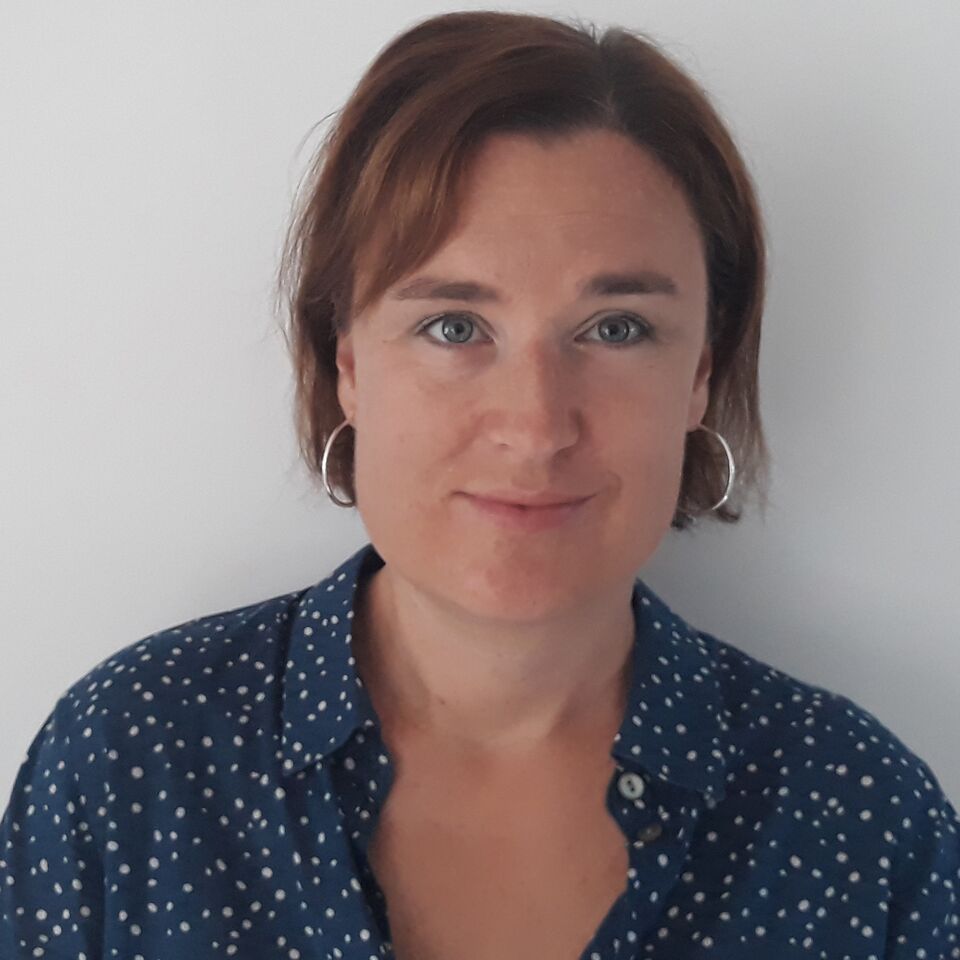