If you're an experienced driver, but you passed your driving test a long time ago and aren't quite as familiar with the old and new rules of the road as you used to be, our blog is sure to answer many of your questions about driving in Switzerland.

Accident statements, warning triangles, car parades, leaving space for emergency services, and overtaking on the right: Cyril Senn, traffic law expert at AXA-ARAG, is on hand to refresh your knowledge and tell you what you need to do to avoid getting fined.

When am I allowed to use the shoulder of a Swiss highway?

The shoulder, also known as the emergency lane, is for emergency use only. If there's no emergency, you're only allowed to stop at signposted parking lots and rest areas.

Do I need to carry my original driver's license and vehicle registration document with me, or are copies OK?

In Switzerland, you must always have your original driver's license and registration document in the vehicle with you, otherwise you risk a CHF 20 fine.

I want to make sure I'm insured on the road

Am I allowed to join a parade of cars?

Parades, for example after a soccer match or a wedding, aren't banned as such, but they can lead to various charges:

Do I have to have a warning triangle with me at all times?

Your warning triangle must be in the vehicle at all times and must be within easy reach.

How do I set my parking disc correctly to make sure I don't get fined?

The arrow on the parking disc must point to the next half-hour marker after the time you actually parked. In a car, the disc must be placed behind the windscreen in a position where it's easily visible. For other vehicles, it must simply be placed where it can easily be seen.

Using a phone behind the wheel: what's allowed, what isn't?

You aren't allowed to perform any task that distracts you from driving. You are allowed to hold your phone in your hand, but you're committing a violation as soon as you start looking at it or texting. You could end up with a fine or even have your license taken away. As a general rule, you should keep your phone out of reach while driving.

In a traffic jam, am I allowed to pass stationary cars on the right?

In short, you're allowed to use the right-hand lane to drive past other vehicles, but not to overtake them. Since the start of 2021, you're allowed to pass on the right if there's slow-moving traffic, a traffic jam or an accident in the left-hand or center lane. This is intended to keep the traffic flowing as much as possible. Overtaking on the right, i.e. moving into the right-hand lane to pass and then moving back to the left, is still illegal. If you're caught breaking this rule, you can expect to be fined CHF 250.

I always start to panic a little when I hear sirens. What happens if I don't move to the side in time?

In slow-moving traffic or a traffic jam, drivers must leave space for the emergency services in case they need to reach the site of an accident. This means creating a gap between the left-hand and right-hand lanes on a two-lane highway or between the left-hand and center lanes on a three-lane highway. You must never use the shoulder for this purpose. You can be fined if you fail to leave space.

Can my dog travel in the footwell of my car?

Animals are regarded as cargo and must be secured accordingly. A dog might suddenly jump up onto its owner's lap, and that can be dangerous. Dogs should therefore travel in a dog box or be secured using a special safety belt.

Are daytime running lights OK in a tunnel?

No, you must always turn on your headlights on low beam in a tunnel.

Do I always have to observe the "zipper" principle on the highway?

As of January 2021, the zipper principle is mandatory wherever two lanes merge into one on the highway. This means that each vehicle traveling in the free lane has to leave room for one vehicle traveling in the blocked lane to merge. This new rule is intended to prevent traffic from merging into the free lane too soon, which can cause a traffic jam. You can be fined for failing to observe the zipper principle.

What happens if I don't wear a safety belt?

Failing to wear a safety belt can result in a CHF 60 fine. Be warned: your insurer might reduce the amount it pays out if you have an accident while not wearing a safety belt.

Can I fit spiked tires to my car in the winter?

You're not allowed to drive with spikes on highways and expressways. Otherwise, spikes are only permitted on motor vehicles with a gross weight of up to 7.5 tons, motorcycles, lightweight and small cars, three-wheeled vehicles, and trailers attached to them, and they can only be used in snow and ice between November 1 and April 30.

My car was towed away from private property. What do I have to watch out for when it comes to the cost?

The property owner is entitled to charge the owner of the vehicle for the cost of towing it. Towing firms normally take care of this themselves. The tow charge is often a sore point. You should pay the bill if you want to avoid facing debt collection proceedings.

Am I allowed to use a road bearing the sign "Access for residents only" if I'm visiting someone?

Am I allowed to use a navigation device with a radar detector function under Swiss law?

No, radar detectors are banned in Switzerland. You can be fined for using one.

How clearly do pedestrians have to indicate that they want to use a pedestrian crossing?

Pedestrians are not obligated to indicate that they want to cross the road, but they are supposed to take care when doing so and not just step out unexpectedly. They have the right of way at a pedestrian crossing, except when a car is so close that it can't possibly stop in time.

Drivers have to take special care when approaching a pedestrian crossing.

A bus driver is indicating left and wants to pull out of the bus stop. What do I have to do?

If a bus driver wants to pull out of a stop in a built-up area and uses the indicator, all vehicles coming up behind must slow down or stop to let the bus out.

I want to take a young person out for a driving lesson. What do I have to keep in mind?

You need to be particularly careful these days where the handbrake's concerned because conventional handbrakes are increasingly being replaced by electric parking brakes operated by a button or switch. Before accompanying someone on a driving lesson, you should always check that you can easily reach this button or switch. It isn't always on the center console. Some manufacturers put it somewhere else to save space. If you can't reach it, for example because it's to the left of the steering wheel, you're breaking the law.

Does a tractor holding up a queue of cars have to let me past?

Yes. Outside of built-up areas, slow-moving motor vehicles have to make it easy for faster ones to pass and should pull over to the side of the road where possible.

My car was rear-ended but not badly damaged. The other driver admitted responsibility, and I filled out an accident statement, but his liability insurance is refusing to pay out. What did I do wrong?

In principle, the injured party must prove that the other party was at fault following an accident that involved property damage. If the accident statement is too vague or the other party changes his or her opinion later on, the liability insurer will reject the claim due to lack of evidence. This means that you'll have to pay for the repairs out of your own pocket or claim on your accidental damage insurance, which is especially frustrating when it's clear who was at fault.

Tips for the accident statement

If the police do not attend the accident site, follow these recommendations to avoid any problems after an accident involving property damage: 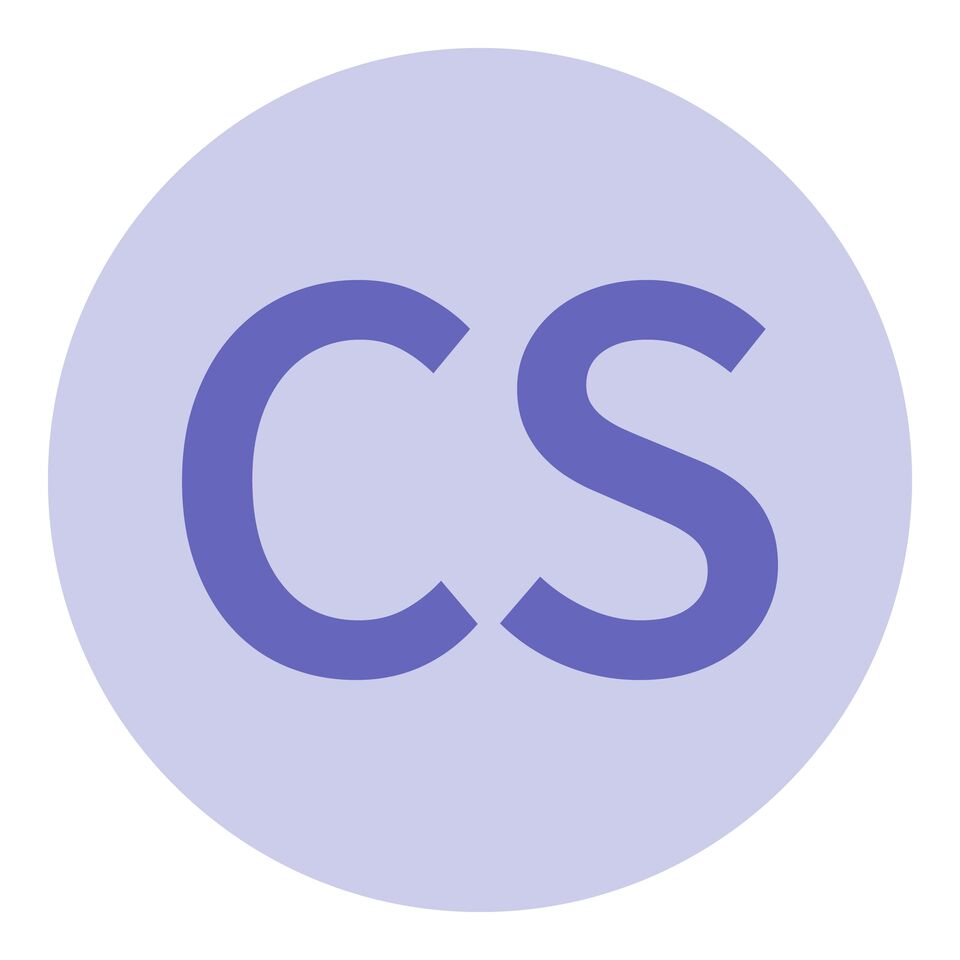 Out and about
Cycling: Traffic rules for cyclists in Switzerland
01.04.2021 Cyril Senn
Out and about
Partial or comprehensive accidental damage insurance? Tips to help you decide for your new car
12.03.2021 Maya Thalmann
Out and about
GP Challenge 2020: a difficult start and a dramatic twist of fate
17.12.2020 Sarah Ligthart