For years now, Ramona Betschart has carefully compared the new premiums charged by health insurers every autumn. She often decided to switch to a more favorable insurer – despite the effort involved Fact is, it was the only way she could keep her family's healthcare costs as low as possible. When the structural engineer discovered that AXA was offering a free switching service for basic insurance, it sparked her interest immediately.

Time is a precious commodity for Ramona Betschart and partner Mathias Leuzinger: Ramona works three days a week in an architect's office, spending the rest of the week looking after her two-and-a-half-year-old son. Mathias works full-time as an installer at an agricultural machinery firm. Last year he also took over his parent's farm near Niederurnen, in the canton of Glarus. When his colleagues head home at the end of the working day, Mathias drives up the valley to look after the animals. Only once the cows and calves have been fed does he go back down to Schänis, in the canton of St. Gallen, where his young family lives.

In the summer, Ramona often spends time at the farm with little Elias and does whatever she can to help out. When haymaking time comes around, she either picks up the pitchfork herself or does the cooking for those working hard outside. That's how Ramona and Mathias are seen by their family and friends: dependable, willing to help – and hard workers.

With her busy family life, 30-year-old Ramona is always looking for ways to make things go more easily – and that also applies to her home paperwork. With that in mind, she contacted her AXA insurance advisor in 2018. She wanted to simplify things, preferably by getting all her insurance policies on a one-stop basis – both property insurance as well as building up a pension for herself and her partner.

Just what I've been waiting for!

During the discussion, the advisor mentions AXA's supplementary health insurance product. He explains that AXA Healthcare can switch its customers' basic insurance at any time if requested. Ramona is impressed: "That's just what I've been waiting for!" After carefully reading all the details about the switching service and the supplementary insurance, she's clear that it's the right choice for her family. "If I want to switch basic insurance for any particular member of the family, I can do it in just a few clicks. AXA does the rest for me. I save money every year, and hardly have to do anything at all!"

Save on premiums every year

Not everyone is as single-minded as Ramona when it comes to health insurance: Barely 10% of all insureds in Switzerland took the chance to switch in 2020, despite the fact that it would have been worthwhile for them to do so in most cases. On average, AXA Healthcare customers will save CHF 460 per person in 2021 – that's a total of around CHF 6.5 million. For the population as a whole, the savings amount to over CHF 3 billion. Yet many people are satisfied with their health insurance and therefore remain loyal to it. Others are put off by the administrative effort involved – or simply miss the cancellation deadline.

Over the years, it's a sizeable amount of money for a family.

Ramona is surprised that nine out of ten people voluntarily pay more than they need to. "At the end of the day, basic insurance services are governed by law. I don't see any why I should waste this chance to save money. Over the years, it's a sizeable amount of money for a family." People who routinely switch to the most favorable health insurance every autumn obviously notice the biggest savings the first time they do so. But Ramona and Mathias are continuing to benefit. In 2021 they're set to pay CHF 624 less in premiums than they did in 2020. Every little helps when you're a young family: Since the birth of their son, their spending has gone up while their income has gone down due to the fact that Ramona reduced the number of hours she works.

Whether it's a car, household contents, or supplementary health insurance, Ramona finds dealing with AXA very straightforward. As well as the switching service, the invoicing service has also proven its worth for the working mother: "The great thing about AXA Healthcare is that I can submit all our medical bills directly via the AXA app – including those for basic insurance. That means I only have one contact and no longer need to sort the invoices by policy." And if the Betschart/Leuzinger family switch their basic insurance once again, it won't make everyday life any harder: Because AXA will simply pass on the bills to the new health insurer from now on.

Switching your basic insurance has never been so easy!

Ramona Betschart and Mathias Leuzinger pay their premiums by direct debit. They've therefore simplified everything as much as they possibly can, and feel they are getting good cover at minimal cost in terms of time and money. Ramona is so pleased with her solution that she tells her sister and all her colleagues about it. "To be honest, I thought at first that there must be a catch somewhere. But there isn't: Switching your basic insurance has never been so easy!"

Fed up with premiums that are too high?

Looking for a no-fuss way to save? Then AXA’s switching service is just what you’re looking for. 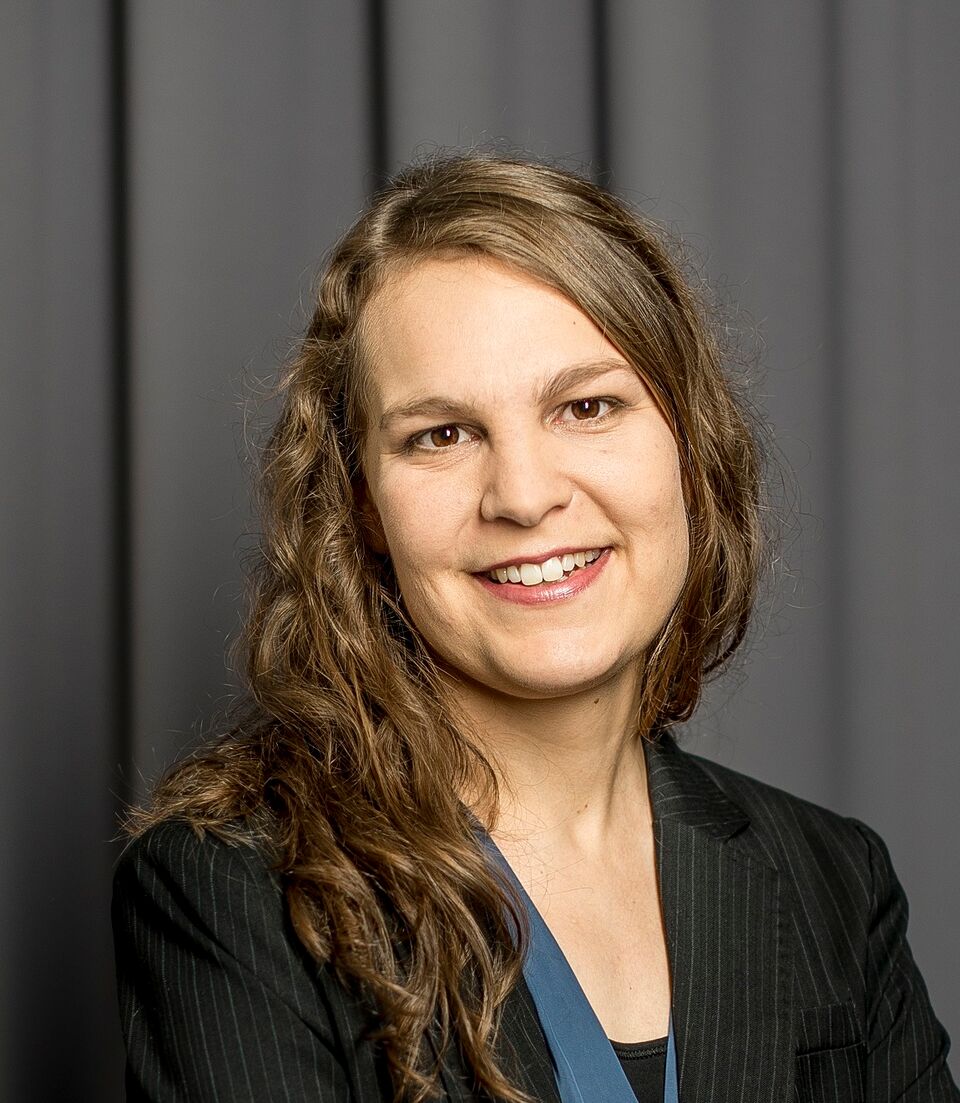