When temperatures slip below zero, lots of drivers are reluctant to take off their warm coat when they get behind the wheel, but that's exactly what AXA's accident researchers advise you to do because you aren't as well protected in an accident if you're wearing a thick down jacket.

We’d like to think that no one attempts to drive wearing ski boots, but far too few people seem to be aware that it's also a risk to wear a bulky jacket in the car. The truth is that you aren't as well protected in an accident if you're wearing thick winter clothing. This is due to the safety belt, or more precisely the space between it and your body, technically known as the "slack". In extreme cases, a few centimeters can make the difference between escaping shocked but unscathed and sustaining serious injuries.

According to Michael Pfäffli, Head of Accident Research and Prevention at AXA, “On impact, the thick fabric is compressed first of all before the belt can restrain the body. This wastes valuable milliseconds. On top of the force of impact, the speed of the body's motion relative to the belt creates an additional force. The body then catches violently on the belt and gets thrown back into the seat." This is an unnecessary stress that can be avoided through correct behavior. Newer vehicles with active safety systems counteract this problem with a device called a pretensioner that pulls the safety belt tight in anticipation of a collision, thus minimizing the slack. However, even this is less effective if you're wearing a down jacket. Michael Pfäffli explains: "Down jackets and the like are not suitable for driving. We recommend thinner fabrics like softshell or fleece. The important thing is for the belt to be as tight to the body as possible and to sit correctly. A three-point belt should hold the body at the pelvis, chest, and shoulder blade."

“Instead of a down jacket, we recommend a thinner softshell or fleece jacket for driving. You’re better protected with these because the safety belt sits tighter on the body.”

The slack is the most important argument against driving in full winter garb, but it's not the only one. Lots of the outer fabrics used are very smooth, meaning that the belt can easily slip across them. It's also worth remembering that a driver with no jacket has greater freedom of movement and can look over his or her shoulder more easily.

Children shouldn’t be wrapped up too warm in the car

Special care should also be taken with small children. Parents with babies are particularly keen to wrap them up warm on cold days, but Michael Pfäffli advises removing or at least opening one-piece snowsuits and jackets for the journey. "It's essential to position them correctly in the child seat. In the worst-case scenario, the child could otherwise slip out below or to the side of the belt."

Children are unlikely to catch cold in the car, even without a jacket, since most modern cars warm up to a comfortable temperature within a matter of minutes. If needed, you can lay a jacket or a blanket over the child once he or she is properly strapped in.

You need to adopt a careful driving style on icy or snow-covered roads. Start off by releasing the clutch slowly, be gentle with the gas pedal, and take care to avoid wheelspin.

If your car has a stick shift

Pull away in second gear to prevent wheelspin. Shift up to a higher gear as quickly as possible. Keep the engine speed low when driving on snow – at higher revs, the wheels can start to spin even in second or third gear.

When driving any modern vehicle equipped with anti-lock brakes in winter, just like in summer, the thing to do in an emergency is hit the brakes as fast and as hard as you can. The anti-lock system works best when the brake pedal’s pushed all the way down and held there. Remember that braking distances on snow-covered or icy roads are much longer than usual, so stay around three times as far behind the car in front as you would under normal conditions. Always think ahead, especially when you’re approaching an intersection because the surface is often particularly slippy there as a result of all the cars braking.

Avoid stopping on a slope wherever possible because it’s especially hard to pull away again.

If possible, don’t overtake at all. If you do need to overtake, you have to be very careful as you can easily lose traction when changing lanes. As well as leaving the grooves cut into your lane by traffic, where traction is highest, you could also be driving through a small snow drift that’s formed between lanes, which can cause the wheels to lose grip.

Choose your route carefully, avoiding difficult stretches of road wherever possible. Take special care in places that are wet, shady or exposed to cold winds as these are where black ice is most likely to form at certain temperatures. Typical problem areas include bridges, roads through thick forests, and those next to waterways.

We offer the best insurance for your car 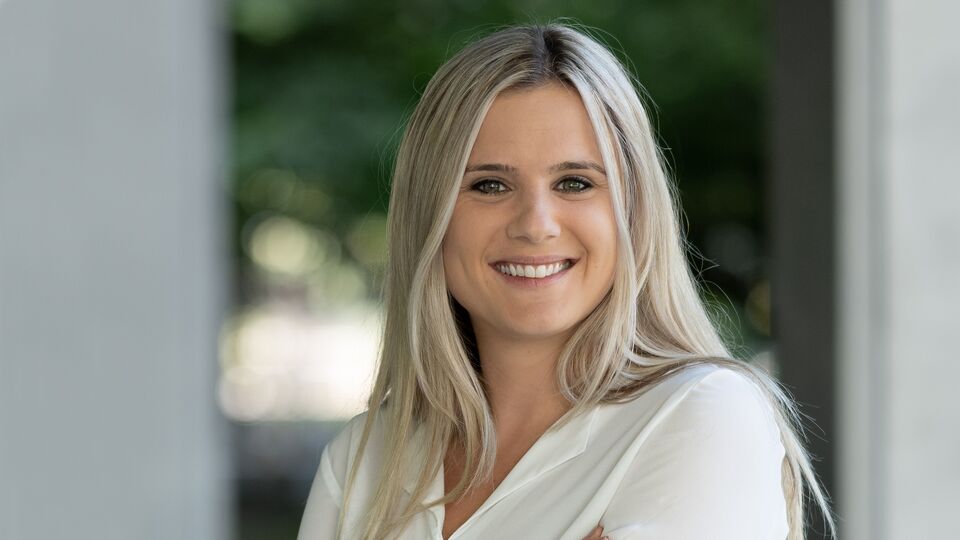