Being the decision-maker for a company's employees is a big responsibility, not least when it comes to occupational benefits. Regardless of whether a company is being set up or is in the midst of changing the pension fund, the choice of OPA solution greatly affects employees' retirement savings. As the conversion rate also determines the level of employees' pensions in the future, those in charge should look at the conversion rate of the available pension funds.

What is a pension fund's conversion rate?

The conversion rate is a fixed percentage used to calculate the level of annual pension based on the amount of retirement assets saved.

But the conversion rate is not just a conversion rate. Depending on the circumstances, it varies based on whether the retirement assets are credited to the mandatory or voluntary portion.

The mandatory portion in occupational benefits

The conversion rate for the mandatory portion, notably pension fund contributions on an annual salary of up to CHF 84,600, is determined by the federal government. It is defined in the Occupational Benefits Insurance Act (OPA) and currently stands at 6.8 percent (2022). As it is not legally permissible to apply a lower conversion rate, this is also referred to as the minimum conversion rate. Using the current minimum conversion rate, retirement savings of CHF 10,000  would therefore generate a pension of CHF 6,800 p.a.

The voluntary portion in Pillar 2

Pension institutions are not bound by a specific conversion rate for the voluntary portion of retirement assets (i.e. specifically the portion of pension fund contributions on the part of your salary that exceeds CHF 84,600). This means that the board of trustees is free to set that rate itself.  Let's take a look at an example with Alexandre for the AXA Group Invest pension fund solution (figures from 2022):

However, it's not always that simple, as there are also other options on the market.

How is a pension fund's conversion rate calculated?

As already mentioned, the conversion rates are determined by the federal government (mandatory benefits) and the pension institutions (voluntary benefits). But of course, these figures are not simply plucked out of the the air. The following factors determine the level of conversion rates:

General life expectancy is a factor

In the first instance, general life expectancy must be mentioned. This is self-evident because the older the retirees become, the longer they will draw their guaranteed retirement pension.

The technical interest rate is also a factor. This reflects what investment income can still be achieved on the insured's retirement assets during the pension period (i.e. on the portion of retirement assets that have not yet been paid out in the form of pensions). The technical interest rate is therefore influenced by the pension fund's expectations for long-term returns on low-risk investments.

When a retiree dies, benefits continue to be paid out under certain circumstances. For example, a surviving spouse or life partner may be entitled to a pension (e.g. 60 percent of the retirement pension). The conversion rate also has to factor in these benefits.

One of the greatest challenges for Swiss pension funds is how to set sustainably fundable conversion rates. Due to foreseeable demographic change (the baby boomer generation reaching pensionable age) and the growing number of retirements due to happen in the next few years, the shift from workers to retirees is also becoming an ever greater factor in occupational benefits due to the incorrectly set "shift from young to old" conversion rates. This must be offset, as this type of shift conflicts with the fully funded principle of occupational benefits which states that every generation is only paid as much in pensions as can be funded by the accumulated savings.

Summary: what should you bear in mind when it comes to pension fund conversion rates?

What should company decision-makers consider when fulfilling their responsibility of finding the right OPA solution for their employees? The key to choosing a pension fund is to take full account of its long-term financial and structural performance and risk profile (e.g. through relevant figures) and at the same time also take a closer look at pension fund conversion rate models.

The following applies to the conversion rate in particular:

Learn more about our sustainable and high-performing Pillar 2 solutions 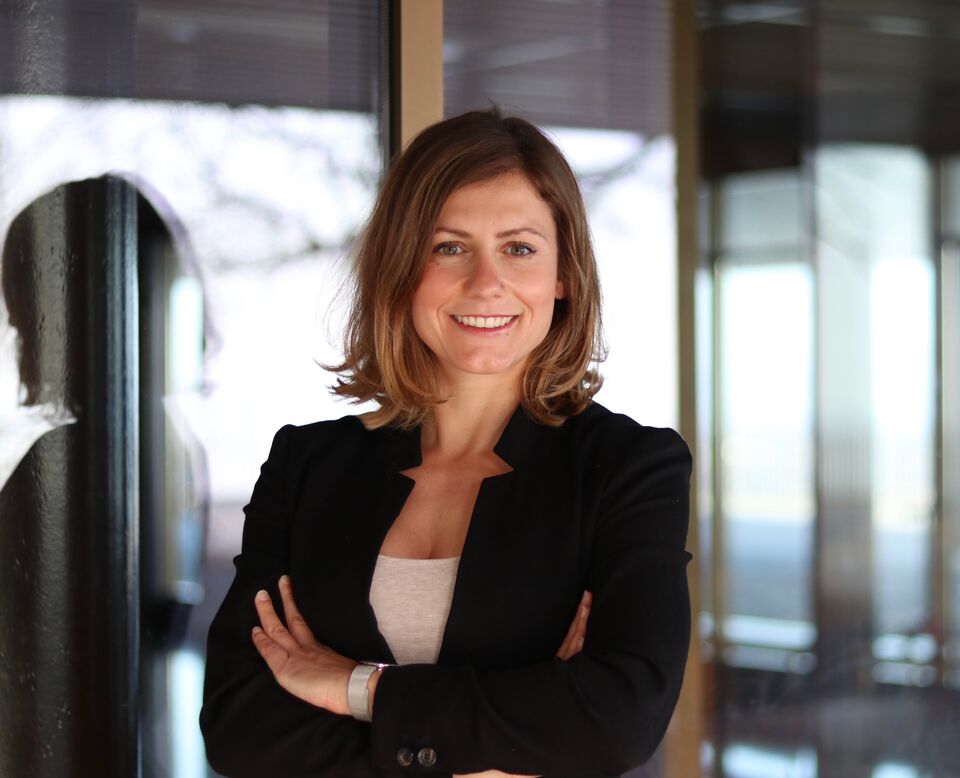 Vanessa Stöber is a Content Marketing Manager at AXA and researches interesting content for you on the subject of pensions.