As an Italian, Antonia Lepore, Head of Marketing Communications at AXA, was born into football and was delighted about the goals that helped her national team win the European Championship this year. But she's even more passionate about women's football in Switzerland than she is about the Italian team. To ensure that the women's game and its equally impressive goals are also recognized, she's taking AXA's sporting commitment forward into next season.

There's much more visibility for women's football thanks to the partnership with AXA. Thanks to the SRG's involvement, games in the women's league have been shown on TV for the first time in history, increasing media attention in general. In terms of AXA, I have the feeling that people now have a better understanding of what we mean with our “Know You Can” brand promise. The feedback on the partnership was very positive both internally and externally, not only throughout Switzerland but from the AXA Group. Despite the collaboration starting at a tricky time because of coronavirus, we decided to wholeheartedly support Swiss women's football, and we don't regret it.

What were your personal highlights of the past season?

There were so many. For instance, the initial press conference at which AXA was introduced and recognized as the sponsor. And not just as a logo somewhere near the touchline, but as a true and committed partner. One big highlight was definitely our major TV and digital campaign last year. Involving real players made everything very authentic. And of course we shouldn't forget the Cup Final in June which was a huge success despite the reduced number of spectators.

What can we expect next year? Can you give anything away now?

We will of course continue to focus on the task at hand with dedication and passion, reinforcing the "Know You Can" idea even more strongly. To do that, we've set ourselves the major objective of cracking the spectator record. It'd be great to drum up the largest fan base there has ever been in Swiss women's football. I think we'll definitely be able to achieve this with the new playoff  system which will undoubtedly spark even more excitement.

So do you think there'll be more interest in women's football under the new playoff system?

Yes, I think this innovation means that there'll be even more considered choices about which game highlights to broadcast on TV. The new system is intended to be a pilot for the next five years and is a pioneering achievement for women's football. This has never happened before. And now there won't be eight teams in the AXA Women’s Super League but ten.

What would you like to see for the future of women's football? What can still be achieved together?

I think that we're just at the beginning of a journey. Although we've made some progress, there's still a long way to go. Women's football should experience the same recognition as men's football. If the coronavirus situation hopefully eases up again, we can definitely tap into the potential of this partnership even more effectively. Our "Know You Can" brand promise will also be crucial next year. Against that background, we look forward to continuing working with the Swiss Football Association and successfully driving forward a joint vision. 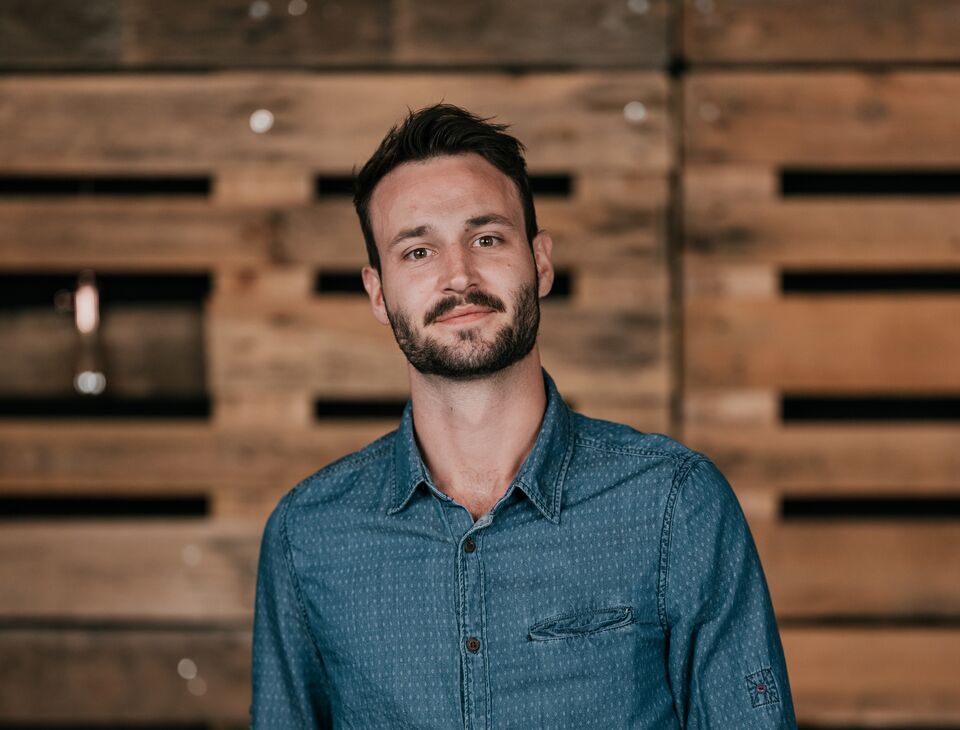