Many experienced employees have the desire to take partial retirement, or wish to work part-time. Whether it’s hobbies, grandchildren, or simply taking things a bit easier – people’s needs change through each stage of life. We at AXA understand this and have developed smart, flexible work models in response. Read our profile of Kurt Meyer to learn how a reduction in working hours can be successfully combined with career, and see how it works out financially.

Kurt joined AXA two-and-a-half years ago. His remit was to restructure and reposition an entire team in order to boost market impact from a new setting. Though a major challenge, Kurt soon delivered great results thanks to his experience and expertise in this area. From the outset, Kurt was clear about wanting to work on a part-time basis – even in this challenging role; firstly because he has a wide variety of interests and secondly because this job would probably be his last before retiring.

Prior to taking up his position with AXA, Kurt spent many years in various management roles and also as a consultant. “Consultancy has always fascinated me. But it also has its drawbacks,” explains Kurt. The biggest challenge for him lay in juggling the many very tight deadlines with his private life. “Things got a little bit out of kilter,” he says. Prior to his last job, as Chief Revenue Officer at an infrastructure provider, he brought his experience in coaching and various teaching roles to bear as co-founder of a start-up. “It was important for me to have enough space for all my interests in my new role with AXA too,” says Kurt. Fact is, Kurt enjoys and is motivated by a wide range of activities; it’s what constantly inspires him and gives him fresh ideas – including with regard to his job. Kurt’s various activities are mutually stimulating.

“In my last role I had already decided I wanted to work part-time. Alongside the exciting challenges of the job advertised, AXA’s Senior Flex model was a powerful additional argument.” The best thing of all is that despite his 80% working week, Kurt is insured to 100% in the pension fund. For him that’s the icing on the cake and a nice benefit to have.

Working part-time and having a career fit perfectly at AXA

“Although many other companies offer part-time roles, very few of them also provide an opportunity to have a career at the same time. Thanks to its modern, open culture as well as flexible work models, AXA has got it exactly right,” says Kurt. He praises AXA’s high degree of flexibility, but also points to the challenges that working part-time can involve: “It’s virtually impossible to spread your workload evenly throughout the year. Instead you experience peaks, when things get really intensive. At busier times, therefore, I not only have to balance my working hours at AXA but also juggle various things in my private life. That calls for a good deal of agility and flexibility.” At the same time, Kurt nevertheless thinks the benefits of part-time work are overwhelmingly clear – not just for the employer, but also for him as an employee.

Last but not least, he says: “Performing well doesn’t just depend on how many hours you do, it’s also first and foremost about inspiration and motivation too. In my case, working part-time gives me time to do activities that also feed into my role at AXA. From that perspective, reduced working hours should definitely not be seen as a career blocker.”

At my age, career has a very different meaning compared with when I started out.

Addressing all needs and generations

“At my age, career has a very different meaning compared with when I started out,” says Kurt.  AXA’s Senior Flex model shows that even older employees who will shortly retire or take partial retirement definitely don’t have to be simply parked somewhere. Instead, they can actually put their wealth of personal experience to good use and step up a gear. This personal expertise is also highly valued within the team, says Kurt.

“Obviously I’ve also looked at my pension arrangements. Firstly in terms of what I’ll do in retirement, and second in terms of ensuring my family and I are well protected,” he explains. The fact that he can have his fully insured salary paid into the pension fund, despite working part-time, gives Kurt the financial security he wants. As far as he is concerned, this pays off not only in relation to his retirement provision but also in terms of AXA’s attractiveness as his employer.

Experienced AXA employees are increasingly looking to retire on a step-by-step basis. Whether it’s partial, staggered, or early retirement: AXA offers a variety of flexible retirement models. These range from a gradual reduction in working hours through to partial retirement.

For older members of our company’s workforce wishing to reduce their working hours we offer Senior Flex – our flexible work model. This allows you to reduce your working hours by up to 20% from age 58. What’s more, you don’t need to worry about your pension – because the salary insured in the pension fund remains the same.

Senior Flex – who covers the costs?

What is partial retirement?

Partially retired employees receive a pension. The amount of the annual retirement pension is determined

Flexible work models are a topic not only for our experienced employees – we also offer all employees a variety of ways to structure their working hours on a flexible basis. 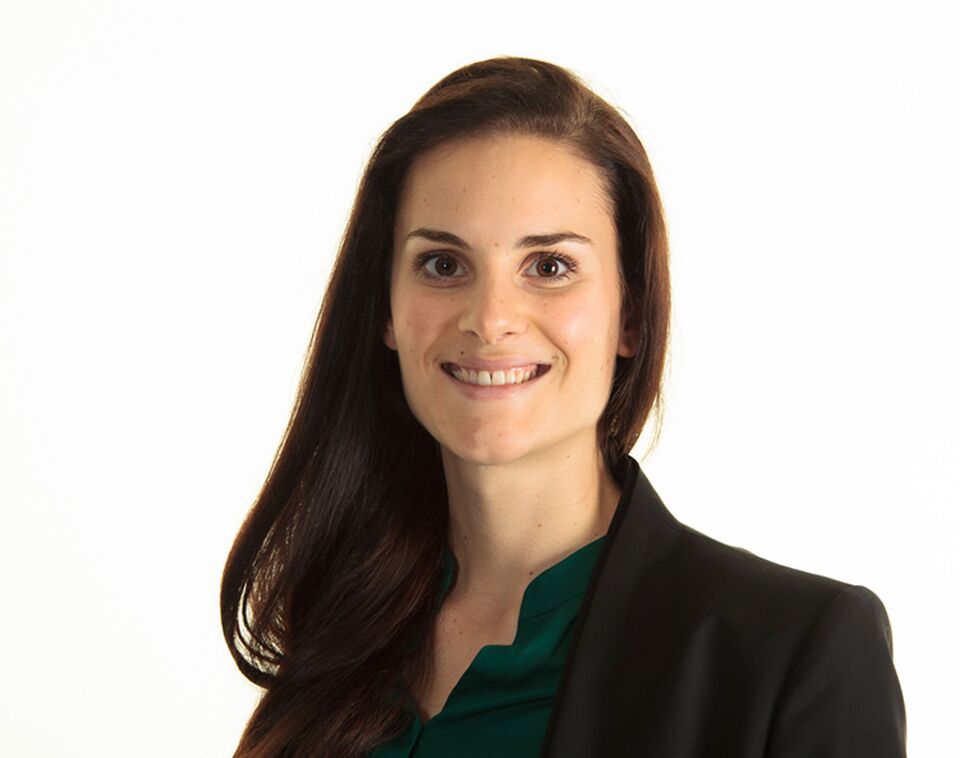 Nicole Kalindaga is responsible for Inclusion, Diversity and Smart Working at AXA. She writes about diversity in the company and also talks about AXA’s modern and flexible work models