Young Swiss people use cloud services more than older ones, men update their software more frequently than women, and only eight percent of the population perceive constant reachability as negative. These were the findings of this year’s AXA Digitalization Monitor.

Three quarters of the Swiss perceive the digitalization within their private lives as a significant or very significant encroachment. Nevertheless, the respondents do little to protect their online privacy – just 26 percent regularly change their passwords and 21 percent encrypt their emails. Still, a large majority try to keep their software up-to-date; men do this significantly more consistently than women (70 vs. 65 percent). Yet as many as 6 percent find it too onerous to protect their privacy and don't even bother.

The young use the cloud more

This was the first time that the AXA Digitalization Monitor examined the use of cloud services. Around half of the respondents (52 percent) save their private data to a cloud. Age is a factor in this: The younger the users, the more likely they are to use a cloud service. Of the 18 to 35-year-olds, 63 percent store their personal data on the cloud compared to still 44 percent 65-year-olds. At the same time, 52 percent of interviewees do not want businesses to store their customer data on a cloud. Some educational work is required here, says Carmelo Iantosca, Head of the Data & Analytics department at AXA Switzerland: “Businesses are  generally extremely cautious when handling their customer data and work only with trustworthy, professional cloud services with exceptionally strict IT security and data privacy policies”. Private individuals often lack the technical knowledge to appreciate the need for backups and security measures on their home networks, he says. “Private individuals are therefore well advised to use a cloud service”, he explains.

Conversely, when it comes to mobility, the Swiss rate the effects of digitalization as exceptionally positive. Of those questioned, 75 percent are convinced of the positive effects of digitalization on mobility. Nonetheless, 66 percent do not yet use any shared services like Mobility and Uber. This is surprising, given that 44 percent of the men and women who were interviewed indicated that they do not own a car and do not want one in the future. Compared to the previous year, the proportion of vehicle owners dropped 6 percent and appears to be a trend.
There were differing views of self-driving cars. Women are more likely to see them as a safety risk (37 percent vs. 20 percent of men), while men see them as an opportunity for mobility (27 percent vs. 15 percent of women).

The majority of respondents also gave a clear thumbs up to digitalization in the work sphere. While 66 percent of the Swiss believe that digitalization is an opportunity for the Swiss job market, 69 percent hope for new possibilities at their own workplaces as well. Only 8 percent experience constant reachability as a negative.

For Regula Schenkel, Head of Public Affairs & Sustainability at AXA, these are valuable findings: “As a company we are part of society and it is essential for us to know how the Swiss are responding to digitalization and how they feel about it.” The 2019 Digitalization Monitor also indicates a requirement for action and education in a number of spheres, she said.

This is already the second time that AXA has conducted the extensive and representative study of the impact of digitalization on five spheres of life – mobility, work, health, family and privacy. LeeWas GmbH interviewed a total of 2241 persons on behalf of AXA.

Study in German or French > 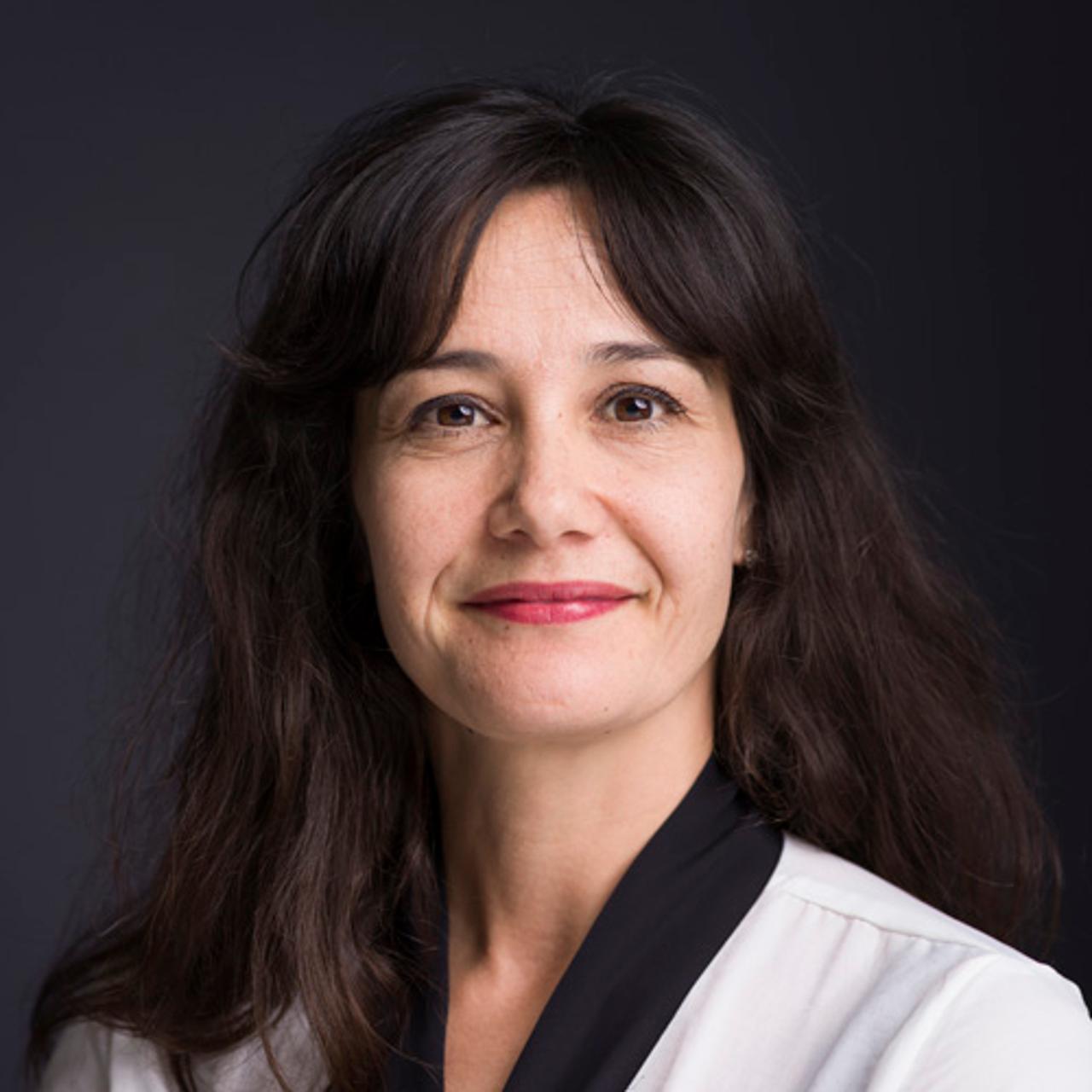 Christina Ratmoko is press spokeswoman and topic manager in AXA's newsroom. She reports on topics relating to human resources and corporate responsibility at AXA Switzerland.