Adrian Killmann, who runs the Aare Aemme driving school, has turned his profession into a vocation. When the former army driving instructor retired in 2017, he started a driving school specializing in driving lessons for the disabled. Read on to find out why Killmann chose to start a new career instead of enjoying his well-earned retirement and why this is directly linked with passion.

Switzerland is home to more than 1.5 million people with disabilities (Swiss Federal Statistical Office). People with physical or neurological impairments who suffer from mobility problems or even in some cases have no independent mobility at all. Those affected face particular challenges when it comes to mobility and driving. The first steps that need to be taken on the road to independent mobility involve assessing the individual’s ability to drive, organizing specialized driving lessons, and sourcing a vehicle of the person’s own (plus working out the financing).

Adrian Killmann’s goal is to keep the process as simple as possible for young disabled drivers and keep their costs as low as possible. “People with disabilities should not have to pay more to learn to drive than their able-bodied peers," says Adrian. It’s about the passion you feel, he tells us. The smile he gets from his learner drivers is sometimes worth much more than the money he might be able to earn.

Learner driver Susaan Santhirakumar regularly gives him that kind of smile. The 18-year-old has found out first-hand what it means to want to get a driver’s license as a disabled young man. Susaan is currently training to become an office assistant and is in the second year of his apprenticeship. Unfortunately, his pay as an apprentice was not enough to cover all the costs. Thanks to Adrian’s commitment and the financial support of his family, Susaan was able to achieve his dream. He has a car of his own, adapted to meet his special needs. This makes Susaan mobile and – in his own words – free.

“For me, mobility means freedom.”

Susaan has had limited movement in his legs since birth. While this means he can’t drive with his legs, he can drive all the better with his arms. “Cars and driving have been in my blood ever since I was little,” Susaan tells us. He doesn’t know where he gets it from, but he has a fascination with cars. He feels at ease and free in a car – despite his physical limitations. His life has changed since he started driving. Whereas before he was dependent on external help, now he can get around independently. His new-found mobility has not only given him more time and greater independence, but also more spontaneity and enjoyment of life. Susaan likes being out and about, among people and having fun – all things that would be taken for granted by any other 18-year-old, but that for him involved overcoming major barriers and getting to grips with a host of administrative and organizational challenges. Susaan was able to change this with the help of those who supported him and by believing in himself: self-belief drives every journey. 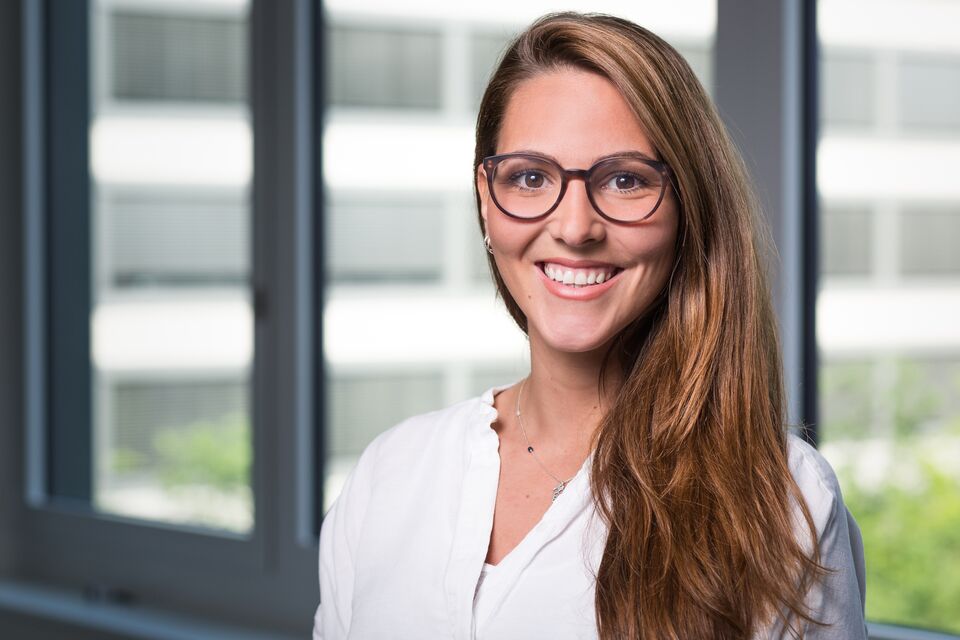 Our SME
SME digitalization: The most important dos and don’ts
03.11.2021 Julia Berger
Our SME
The dream of owning your own business
20.02.2020 Marija Cuk
Our SME
Impact Hub Zurich works in partnership with AXA
27.08.2019 Marija Cuk