It is often said that anything can happen in a cup competition. The truth of this adage was borne out once again in this year’s AXA Women’s Cup Final, when it was not the favorites from Zurich who were celebrating at the final whistle, but their rivals from Lucerne, who always believed in themselves and their chances.

With last year’s final canceled due to coronavirus, the 45th staging of this event in 2021 – under the new name AXA Women’s Cup Final – took place at the Letzigrund stadium in Zurich. Held on Saturday, June 5, the event was contested by FC Zurich and FC Lucerne. Both teams played some impressive football over the 90 minutes, but ultimately it was the lakesiders from central Switzerland who got to lift the trophy at the final whistle, thanks to a surprise 2-0 victory. Victory in the AXA Women’s Cup Final marked a famous double for Lucerne, whose men’s team also won this year’s Cup Final. For the women of Lucerne, this was the 5th cup title in the club’s history, but the first since 2006. By contrast, FC Zurich ended the 2021 season with no silverware for the first time since 2017.

Big names in the crowd

Due to the ongoing coronavirus restrictions, only 300 people were able to watch the match live in the stadium. Nonetheless, the guest list for the AXA Women’s Cup Final was quite something. The trophy was handed over by the quartet of Federal Councilor and Sports Minister Viola Amherd, former Federal Councilor and Chair of the Board of AXA, Ruth Metzler-Arnold, the President of the Swiss Football Association (SFA), Dominique Blanc, and the SFA’s Director of Women’s Football, Tatjana Haenni. Fabrizio Petrillo, CEO of AXA Switzerland, was also present to witness this entertaining contest. For football fans who missed out on tickets due to the restricted numbers, the final was also broadcast live on TV (on SRF Info) and on the web (rts.ch).

AXA is committed to enhancing the promotion and recognition of women’s football in Switzerland. For this reason, it has been the primary partner of the AXA Women’s Super League and the AXA Women’s Cup Final ever since July 1, 2020. “In keeping with our brand promise ‘Know You Can’, AXA helps female football players realize their dreams and achieve their targets. That’s true both on and off the pitch,” observes Antonia Lepore, Head of Marketing Communication at AXA. 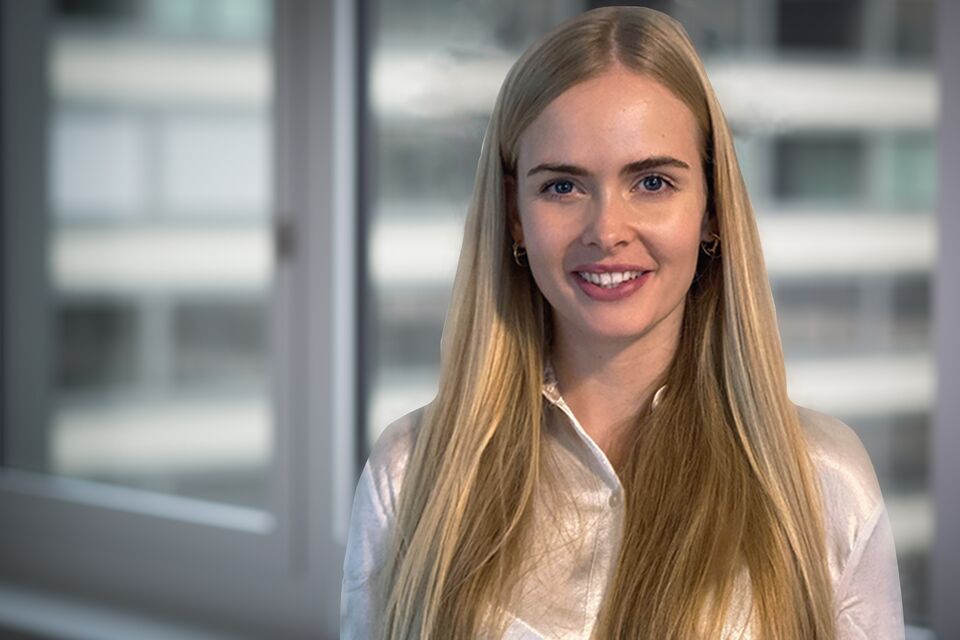