A large majority of the Swiss population is in favor of reforming the retirement system, with voluntary tax-privileged savings being the most popular way to save. This is the conclusion of the eleventh annual study by AXA Investment Managers Switzerland.

At what age do people in Switzerland want to retire? What do they most look forward to? And how should occupational pension funds be secured over the long term? These were some of the questions asked as part of the retirement monitor conducted by AXA Investment Managers Switzerland. The study, which is in its eleventh edition, surveyed 1,203 adults online at the end of June 2021 about their thoughts regarding pillar 2 pensions and retirement.

Looking forward to a new chapter in life

People in Switzerland are generally upbeat about retiring: On a scale of 1 (very sad) to 10 (very happy), the average was 7.7, which is very positive. Respondents look forward to spending time with friends and family, working on their hobbies, resting and relaxing, but are also excited about the prospect of adding more spontaneity to their lives. Some 60 percent say that taking care of grandchildren is “very” or “rather important,” 35 percent plan to join a club or engage in politics, and 17 percent would like to change careers or start a business. One interesting finding is that the 18-39 age group places a great deal more significance on taking care of grandchildren or helping out the family than the older age groups surveyed.

Some people, especially women and those with lower incomes, are worried about having enough to retire on. On a scale of 1 (almost no savings) to 10 (a lot of savings), men on average responded with 6.1, while women were more concerned at 5.5. Dr. Werner E. Rutsch, Head of Institutional Business at AXA Investment Managers Switzerland, sees need for action here: “We need to take a serious look at the problem that women and low earners are still at a disadvantage when it comes to saving for retirement.”

Lump-sum payments on the rise again

If the respondents were to retire today, around two fifths (41 percent) would choose to have their retirement paid out in a monthly pension, 17 percent would opt for just a lump-sum payment and 28 percent would choose a mix of both pension payments and a lump sum. Dr. Werner E. Rutsch notes that “The number of people who chose just a lump-sum payment is clearly on the rise again – which could be due to the fact that 2020 was a good year for the stock market.” Men chose a lump-sum more often than women. And people with higher incomes and full-time employees also opted for lump-sums more often than those with lower incomes, part-time workers or the unemployed. How financially savvy a person is has no influence on their choice.

Voluntary saving in the spotlight

The majority of those surveyed (70 percent) were in favor of retirement reform, although most of the measures were not well received. Voluntary, tax-privileged savings remain the preferred option. 83 percent of pension respondents say that they agree or strongly agree with this. Contributions made before age 25 were accepted by 81 percent, while 66 percent approve of promoting voluntary part-time work starting at age 65. 50 percent approve of higher employee contributions, while only 31 percent are in favor of raising the retirement age. Cutting pensions is the least popular option, with an approval rate of just 16 percent. The financially savvy tend to be more in favor of voluntary saving and earlier payments, while respondents with less financial knowledge prefer higher employee contributions, a higher retirement age and smaller pensions.

So at what age do Swiss want to retire? There is a significant difference here between between the three age groups: 18 - 39 year olds want to retire at 59, 40 - 64 year olds at 61 and 65+ at 64. Dr. Werner E. Rutsch puts this in context: “The average retirement age in 2020 was 65.2 years, according to the Federal Statistical Office. This means that employed respondents want to retire 4.2 years earlier than the current average retirement age.” Almost one third of those surveyed are amenable to taking up a part-time job after they retire. According to Rutsch, companies need to provide more opportunities for jobs of this kind.

The full results of the survey are available online at Study Results. 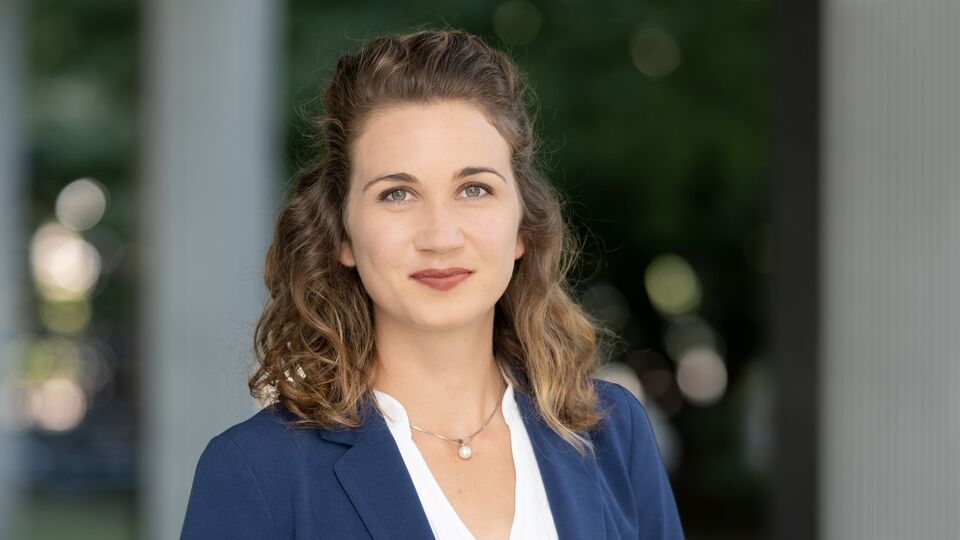