Heat and drought currently have us firmly in their grip: There is increased risk of fire! Fires can cause devastating damage to a farm within minutes. How can farmers best protect themselves? Read on to find out more.

It was a harmless act – but it had disastrous consequences: Children were playing in a farm and set fire to a small pile of hay in a barn. After a while they extinguished the fire and left the barn. A draft of air blew the warm hay onto the haystack and set off a fierce fire. Passers-by discovered the burning building and immediately called the fire service, which put out the fire. In addition to the building damage, high costs resulted from placing the rescued cows elsewhere, the hiring of replacement machines so that the fields could be managed without interruption, and cleaning up the damage.

If fire occurs: The resulting costs for a business interruption, for example, can also be enormous

Incidents like these happen again and again and can endanger a farmer's existence. The direct costs of the fire as well as the indirect costs of the subsequent business interruption can be enormous – and in many cases, these costs are not covered by corresponding insurance . So how can you insure against such risks ?

Worst-case scenario: A farm building burns down, together with the cattle, and all the vehicles. How can you protect yourself against such an occurrence?

The agricultural inventory, the harvest (e.g. hay) as well as the live animals are covered via property insurance for farms . This also extends to the resulting business interruption until operations can be fully resumed. The agricultural vehicles are also covered under agricultural insurance if you do not have accidental damage insurance. Similarly, the costs of cleaning up the place of loss are insured.

If a farm burns down, not only considerable damage , but also major chaos ensues. What exactly should the insured do in such a case?

It's often neighbors, passers-by or employees who first see the fire and alert the fire service. After a fire the police investigate its cause. The farmer notifies us of the case via our 24-hour telephone 0800 809 809 or via the online form. Our damage inspectors can be on site within a short time . They can support the farmer in this way and explain what measures need to be addressed immediately. Immediate payments can be helpful in order to make quick new purchases.

After such an event, the damage inspector supports the farmer until the operation is running again. Only then can the final demands and the resulting business interruption be finally assessed.

After such an event, the damage inspector supports the farmer until the operation is running again.

How can I protect my agricultural harvest against loss/damage to my crops?

Swiss hail insurance offers insurance protection for crop failures in the field, for example as a result of storms, hail or floods.
AXA insures the crops after harvesting (e.g. in the silo, in the barn), the agriculture inventory, and the live animals. Also covered are the additional costs of any business interruption and the hire of replacement machines in order to be able to continue the cultivation of the fields.

Do I, as a farmer, need legal protection insurance?

Protection in the event of fire

The property insurance covers the damage to your agricultural equipment and assumes the additional costs of a business interruption. 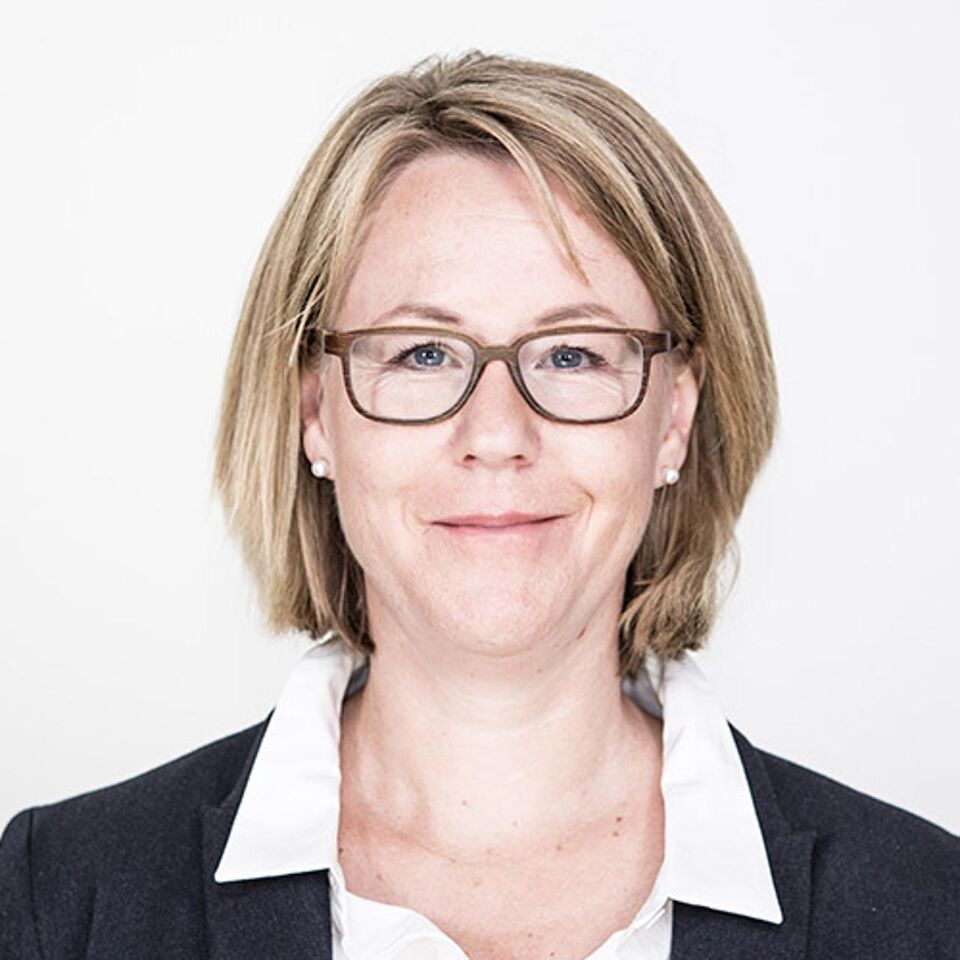