High administrative costs, a lack of transparency, low voter participation: The election of the trustees is a major challenge for many pension funds. SmartElection provides a solution. In the interview, Michael Baumann, who is responsible for the Pension Fund of DHL Switzerland, explains why the change to SmartElection is worthwhile.

Mr. Baumann, how did you carry out the trustee elections prior to the introduction of SmartElection?

Analog, or by letter. First, we asked all employees to propose viable candidates. I then approached those who received at least five votes, and clarified whether they would be willing to become a trustee if elected. A second postal ballot then followed with all those who expressed willingness. After the election I counted all the votes and entered them in an Excel table. And finally I informed the employees of the election result.

What were the disadvantages of this process?

The trustee elections were complicated and time-consuming. And the costs shouldn't be underestimated. Voting by letter results in material, printing and postage costs. For a long time there was no alternative. Everyone did it this way.

How did you learn about SmartElection?

SmartElection was once mentioned in passing at a meeting with our global custodian, Credit Suisse. I immediately asked for details and had them send me more information. I subsequently approached AXA Pension Solutions . A few meetings were held – including internally with the trustees. Use of SmartElection was quickly agreed upon. It didn't take much persuasion.

What made you decide to use SmartElection?

In comparison to the trustee elections by letter, an election using SmartElection results in much lower costs and a big time saving. We were also expecting handling to be much easier. Before I go on, I can reveal: We were not disappointed.

"The initial effort should not be underestimated, but it pays off in the following years."

What changes were necessary for the introduction of SmartElection?

We have only carried out the trustee elections using SmartElection on one occasion. The initial effort should not be underestimated, but it pays off in the following years. We had to set up a separate website and produce texts for the communication. AXA Pension Solutions offered us active and competent support, making our work a whole lot easier.

What has been your experience so far with SmartElection?

Very positive. Carrying out the elections is much easier. I could check how high the participation was at any time, how the process was progressing, and who was the frontrunner. Moreover, we now live in a digitized world, and the use of analog processes is becoming increasingly tedious. As a result, vote participation increased under SmartElection.

What are the advantages of using SmartElection for you?

As I've already mentioned: With SmartElection we will make significant cost savings in the future and see a considerable reduction in staff effort. We now have a flexible and user-friendly tool that shortens and simplifies the electoral process. This is partly automated and runs completely through the online platform. And, very important: Data security is guaranteed. With SmartElection we are striking a new digital path and are fully convinced about the product.

Michael Baumann comes from Stuttgart, Germany. The graduate industrial engineer looks back on a long career in different technology and energy companies before he turned to occupational benefits insurance in 2008.  Since 2010 he has managed the Pension Fund of DHL Switzerland.

Choose your Board of Trustees using SmartElection

AXA Pension Solutions offers you this low-cost instrument, which is unique in Switzerland, for holding trustee elections online. The electronic election system guarantees efficient and cost-effective execution at the highest security standa

Since 1972, AXA Pension Solutions has specialized in the provision of services for company-owned foundations in the fields of management, portfolio management and foundation bookkeeping. In addition to classical pension fund management, we support our customers in the valuation of their pension liabilities in accordance with international accounting standards (IFRS, FER, FAS) as well as with the unique and efficient online tool SmartElection for the trustee elections. 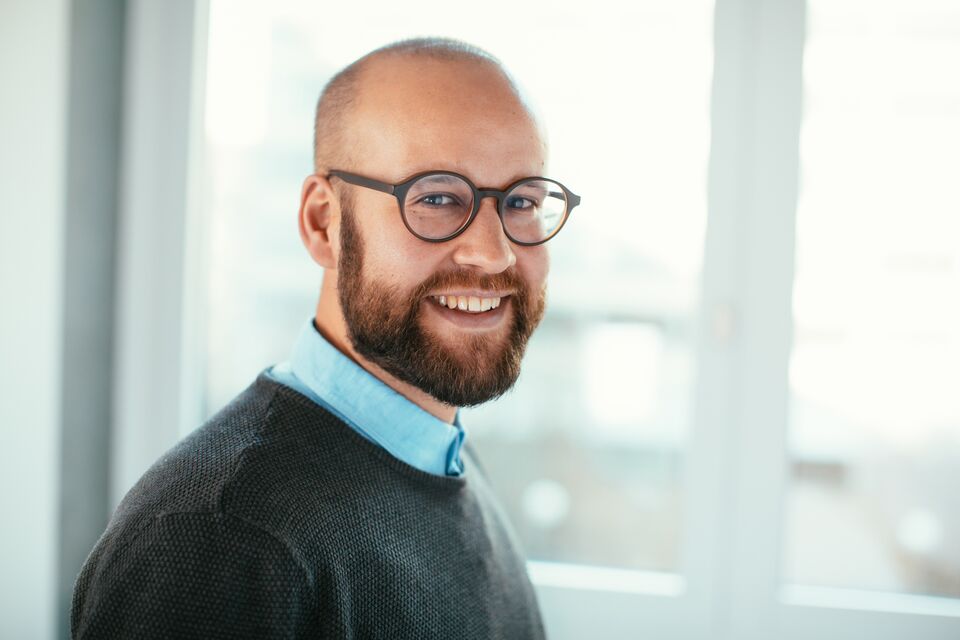