Changing lane without indicating, parking briefly in a no-parking zone or hooting your horn in anger:  Nearly every single car driver has breached some traffic regulations.  Nonetheless, those caught committing such “trivial offenses”  are often surprised about the strict fines and penalties that are imposed.

Cyril Senn, traffic law expert at AXA-ARAG tells you what to look out for in particular.

Overtaking on the inside lane

Overtaking on the inside lane is an everyday occurrence on the highway and is regarded as a trivial offense by many drivers. Despite our politicians discussing whether drivers should be allowed to overtake on the inside lane, the Federal Supreme Court consistently holds that it is  a  gross violation of traffic regulations and that, provided there are no previous offenses, it is punishable by imprisonment or fine, including a criminal record and confiscation of driving license for at least three months.

In heavy traffic, cars are squeezed on the highway together with numerous fellow sufferers in the evening rush hour. In these situations however, caution is required not only for safety reasons, but also because of the legal consequences. You must always leave a safety gap between yourself and the vehicle in front.

For many years, the  Federal Supreme Court  has been applying the “half the speed” approach which corresponds to a two-second gap. If drivers do not adhere to this gap, then provided they have no previous offenses, they are at risk of a fine and confiscation of license for at least one month. If the gap is actually less 0.6 seconds, the penalty is imprisonment or a fine, including a criminal record and confiscation of license for at least three months. You shouldn’t get too close to a car crawling along in the left-hand lane either

Being loud is expensive

Letting the engine of a hired Lamborghini roar, opening the exhaust on a Harley or rattling along through the countryside or turning the music up full blast in a convertible while joyriding: What might be music to the ears of petrol heads is just plain noise to others. Drivers must not cause avoidable noise under the Road Traffic Act. The ban is supposed to protect residents in towns, but also wildlife and nature. As a rule, causing avoidable noise carries a fine of CHF 200 to 300.

The wow factor is enormous on social media when people see videos or photos of cats cruising along on the dashboard of a car or dogs looking out of the car window with tongues flapping in the wind. However, this behavior should never be imitated. Under Swiss law, animals are regarded as a load and as such need to be appropriately secured. If not, the beloved pets become “projectiles” in the event of an accident that could not only endanger the occupants of the car, but also third parties. It is advisable to transport animals in a pet box or secure them to seatbelt brackets with a special leash. If not, then provided there are no previous offenses, there is normally the threat of a fine and confiscation of license for one month.

Facebook or even Spotify have no place at the wheel; cell phones should be out of reach during the journey.

Hands away from the cell phone

Car drivers must focus their attention on the road and should not be distracted by “communication systems”. Making a call on a cell phone while driving normally incurs an on-the-spot fine of CHF 100. However, it becomes more expensive if drivers risk looking at or even typing on their smartphone. If this happens, drivers have allowed themselves to become distracted by their smartphone and are at risk of a much higher fine and a warning or confiscation of license by the Department of Motor Vehicles, depending on the circumstances.

Drivers must pay attention in urban traffic too, particularly at traffic lights. In the jungle of signposts in large Swiss cities, drivers can sometimes overlook a traffic light that has been on red for a while: “It’s no big deal”. Far from it! Traffic light signals are deemed to be extremely important traffic regulations. As a result, the  Federal Supreme Court   even prosecuted a policeman  for a gross violation of traffic regulations . He drove through a red light with his blue light and siren and caused a traffic accident. However, there doesn’t even need to be an accident after driving through a red light to be penalized with imprisonment or a fine, including a criminal record, and confiscation of driving license for at least three months - merely endangering other traffic is sufficient for that. 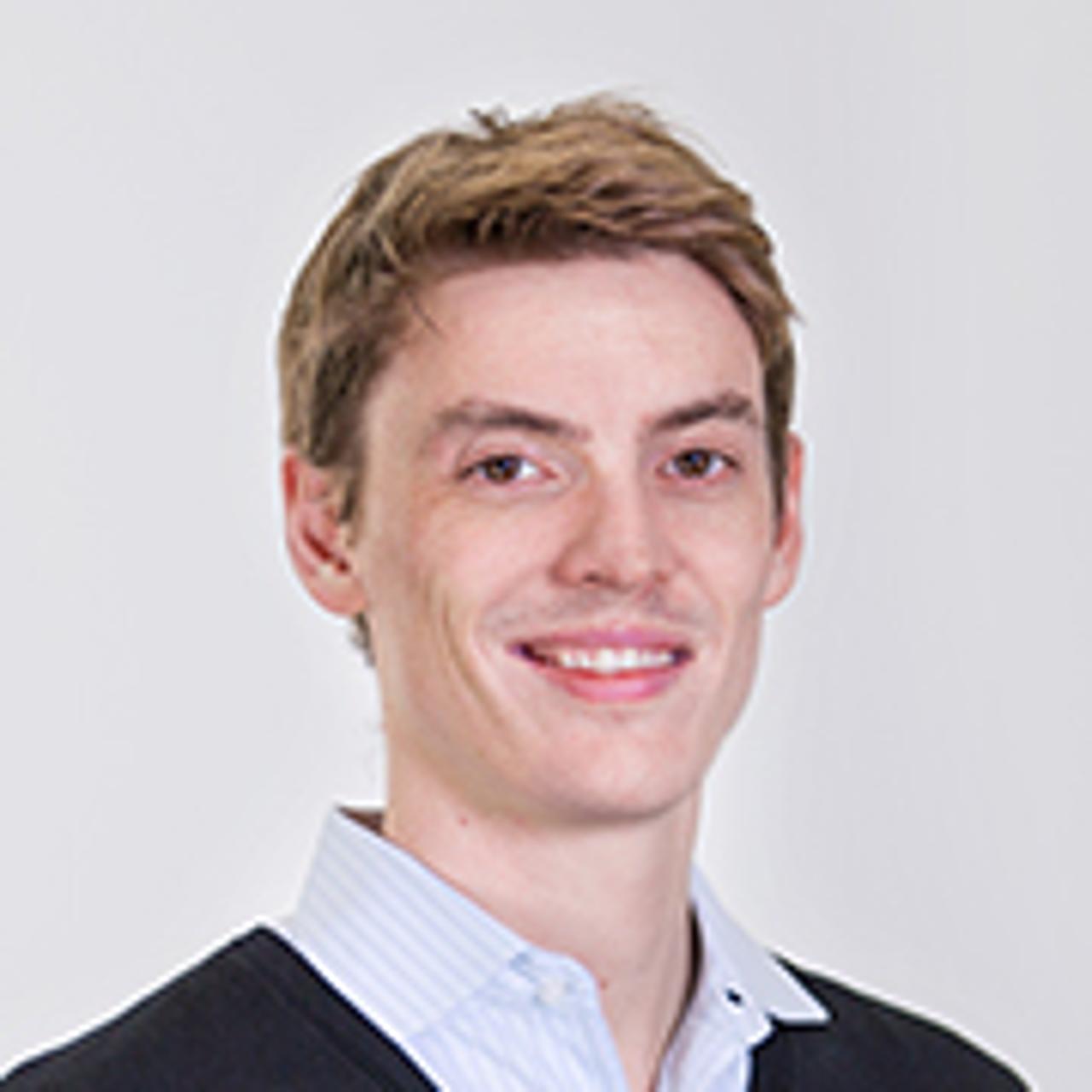